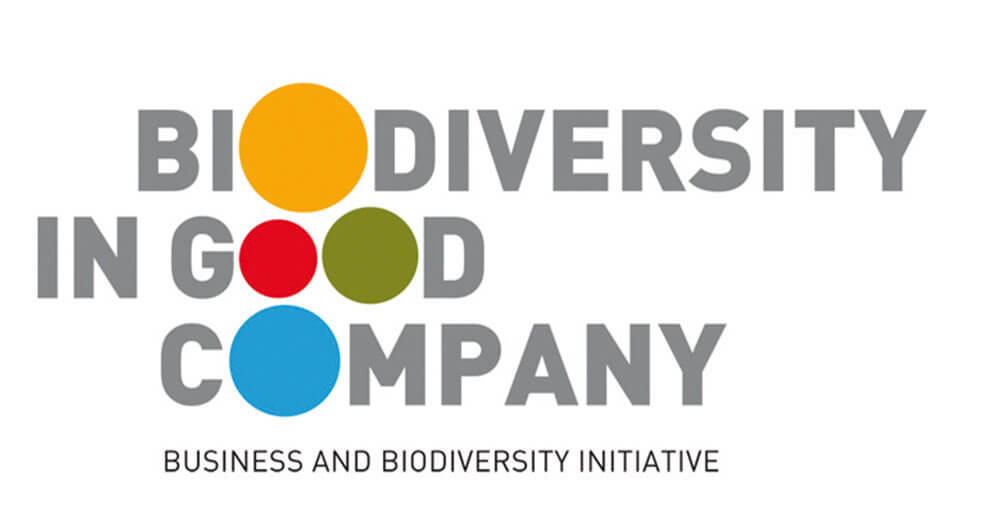 United in the world community

HiPP is engaged as a member of the Business and Biodiversity Initiative, which originated in 2008 at the UN Conference of the Parties to the Covention on Biological Diversity. “Biodiversity in Good Company” is a union of companies that together stand up for the protection of biodiversity – in the interests of the economy and of society.

They have committed themselves with the “Mission Statement” and a “Leadership Declaration” to integrate biodiversity protection into their company’s management system. With the signing of the “Leadership Declaration”, over 40 companies worldwide now follow the requirement of encouraging biodiversity as a part of their company’s management system. An important contribution to fair trading was made at the UN Species Conservation Conference in 2010 in Nagoya, Japan. Among other things, it defined guidelines of how the profits from the use of biological raw materials should be fairly shared between the users and the countries of origin.

Interview on the Organic Seal

What is "Organic"? Answers by Claus HiPP

Find out how HiPP organic vegetables are grown

Any questions? Write to us...